The 2017 Airdrie Business Awards celebrated a record number of finalists in six categories at the Bert Church Theatre October 20, and the business owners who emerged at the top were humbled and moved by their recognition.

Elaine McKee-Doel, president of McKee Homes was at the podium twice, to accept the new Legacy Award with husband Rob Doel and her sister Grace McKee. She then accepted the Business Leader Award, and admitted it was a very humbling experience.

“We are completely honoured to have won, and then to win the Business Leader award was more than I could have imagined,” McKee-Doel said, acknowledging she learned from the best, her late father and founder of McKee Homes, who are celebrating 30 years in business.

Davis Chev received the Employer Excellence Award. GM Glen Smaha was emotional, describing how at his interview years ago with the automotive group, the company had just won a national employer award and how it had come full circle with this win for his Airdrie team.

“The award for us is the culmination of five years invested in instilling a culture. While we abide by our 5 Pillars, of which “Customer First … Always!” is number 1, we understand our people are our 1B,” said Smaha. “While the award signified a coming of age for Davis Chevrolet, it was all the more fulfilling when we were informed that it was one of our own who nominated us.” 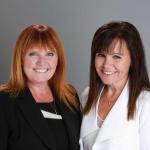 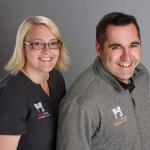 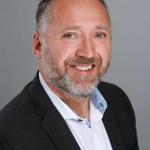 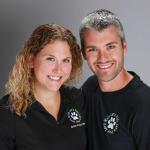 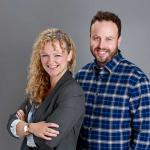 TV personality for the great outdoors

In our cool guys, cool jobs series we bring you a mixologist and a tv personality/outdoor sportsman.

Airdrie Air Ltd. Heating and Air Conditioning is celebrating 20 years in business this year and continues to thrive, adapt and grow with the community.

Did you know that a mentor is one of the greatest secret weapons an entrepreneur can have today?