The magazine that celebrates the good life in Airdrie, Alberta 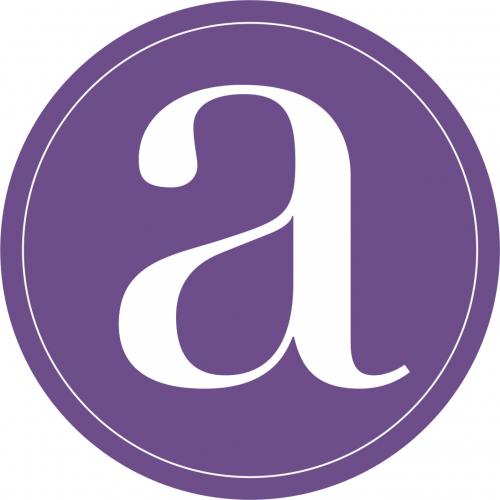 To assist you in getting your news to our community we have several online options starting from $50. 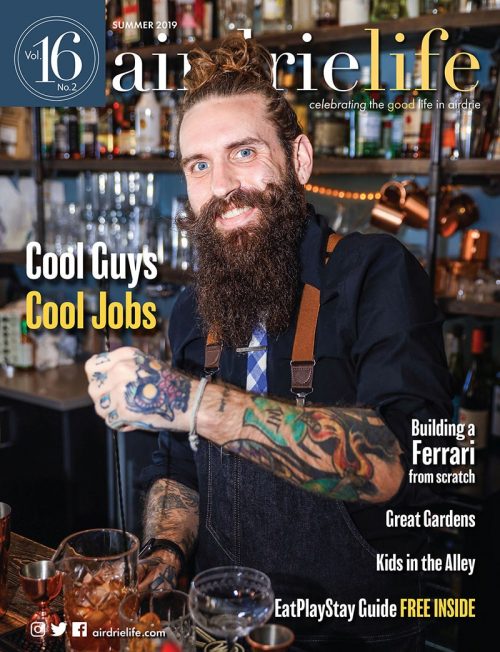 All the back issues of airdrielife. View any of our past issues.

Published 4x a year, and available 24/7 in digital format. 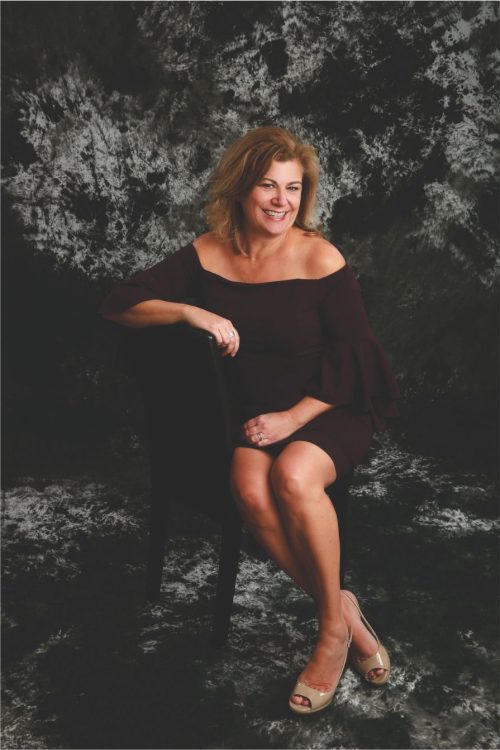 Sherry Shaw-Froggatt founded Frog Media Inc in 2002 and in 2004 co-founded airdrielife magazine with Kathy Anderson. In 2006 Sherry took sole ownership of the magazine as Publisher. Since then, Sherry has amassed several awards and accolades on behalf of the magazine and for her passion to the arts and culture community including: