Vesta Properties, a company based in Langley, B.C., has built new homes in Airdrie since 2000 and to this point it’s the only market in the province for the homebuilder.

“The draw for Airdrie is that we are located right on Highway 2. So there’s the accessibility between Calgary and Edmonton. Also, our proximity to the airport has given us more of a draw for people who are looking to be in a smaller community but not necessarily in the city itself,” he says.

“We specialize in family-style homes and Airdrie is a fairly young community so it works really well for the product types that we sell. Another big draw is young professionals that work in Calgary who can’t necessarily afford the prices of homes in Calgary. Airdrie is still a little bit more of an affordability option for most people.”

Vesta Properties currently has the Southpoint development on the go in Airdrie, which is located in the southwest, just off the new 40th Avenue bridge and nestled between the community of Hillcrest and the train tracks.

The Southpoint community has a wide selection of homes and expansive green space. When complete, the community’s quiet, tree-lined streetscapes will feature a charming mix of detached single-family homes, townhomes, row homes, paired homes and condos. Included in the community’s master plan are 12 acres of green space and recreational amenities, including a tennis court, basketball court, children’s playground, covered pavilion with picnic tables, and barbecue areas. A new school will be also built within walking distance and is scheduled to open in 2019.

“We have a huge park that should be opened in the spring,” says van der Linden. “The idea behind it is we wanted to create a large central space where community can gather. So it’s a nice open space for everybody to use.”

Vesta Properties was established in 1989 and the company has only been exclusively in Airdrie to this point. It started building in Airdrie in 2000. Later this year it will expand into Calgary.

“When we bring communities to the market we try and include as much of a mix of properties as we possibly can,” says van der Linden.

“So the majority of our communities, when we bring them to market, are geared toward a wider demographic instead of just focusing on just single-family homes or just townhouses. We sell to a broad spectrum of clients.”

Showhomes for Southpoint were launched last November. The actual grand opening takes place this spring. The community will have a total of 584 homes on the site when complete.

According to van der Linden, it typically takes the company about five or six years to do a full build-out on a project of this magnitude.

The company’s last major master-planned community in Airdrie, completed a couple of years ago, was Williamstown in the city’s northwest corner. Other Airdrie projects have included Willowbrook and about half of Luxstone. 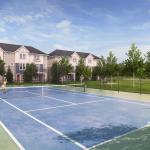 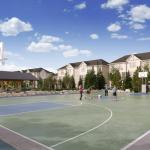 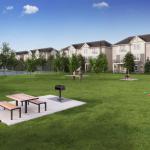 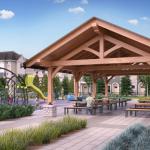 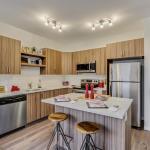 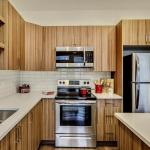 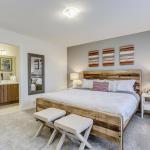 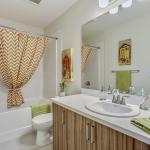 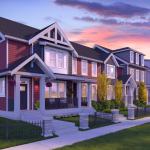 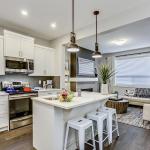 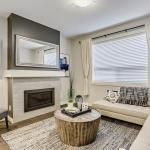 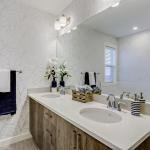 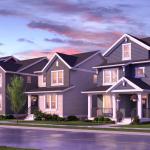 Everything you need to know about developing downstairs.

Love is grand; divorce is a hundred grand

Divorce. There’s a lot of emotional baggage tied to that word. It can leave a person emotionally raw and financially disadvantaged.