The fourth annual TD Airdrie Mayor’s Night of the Arts was a resounding success with 250 people in attendance to honour and celebrate Airdrie’s arts community. From the free-flowing prosecco to the exotic Moroccan decor, the evening was one of Airdrie’s best event nights as declared by so many in attendance.

The Moroccan-themed food included lamb lollipop and hummus cups prepared by Woodside Golf Course and served in the “spice tent,” and The Avenue Cakery outdid themselves with a colourful display of Moroccan colours and motifs on everything from cupcakes to macarons.

The awards program and show, which is produced by the Creative Airdrie Society, was top notch, hosted by TV and video personality Phoenix. Interspersing the awards presentations were professional performances by singers Barbara King, Amy Hef, Willy SnypeS and the T. Buckley Trio. The youth finalists collaborated on What a Wonderful World, with Rex Mulder on trumpet, Bethany Taylor on piano and Jillian Frederick dancing.

Six awards were presented for artists, patrons and arts champions. The recipients are:

Davis Chevrolet Patron of the Arts: Derrick and Ayesha Clough

All of the recipients received custom-designed-and-forged metal statutes by Airdrie designer Emily Fleming. 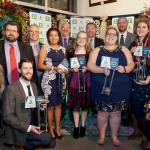 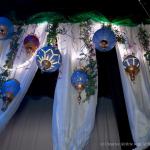 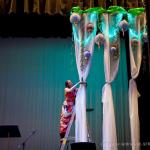 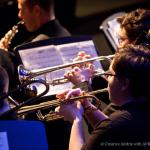 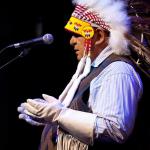 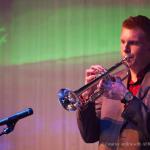 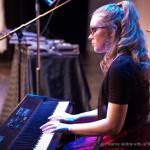 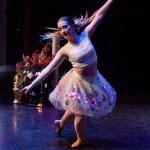 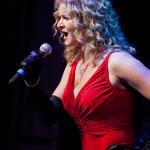 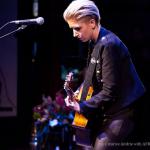 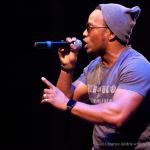 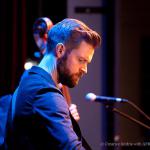 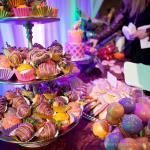 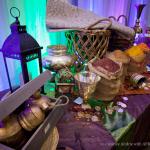 If you can dream it, Chelsea MacPhail of Chelsea’s Custom Cakes can create it.

Forgetfulness. It’s a real thing. Partly because we never had problems remembering things before: errands, appointments, dates, phone numbers. Can you imagine calling anyone now without auto dial? And let’s not get started on passwords.