“If you don’t see smiles on the kids’ faces, you’re not going to have a successful season”

Female hockey is flourishing in Airdrie.

Airdrie Minor Hockey Association (AMHA) female peewee A coach Trevor Simpson is happy to be a part of coaching girls like his daughter, Silas, for the last four years. His ethos is simple.

“If you don’t see smiles on the kids’ faces, you’re not going to have a successful season,” said Simpson over the phone while in Kamloops for a peewee A female tournament.

He said the girls’ side of the game having fewer players than the mixed stream is an advantage for building morale among teammates. He’s coached about eight of the same girls over four years, where he said that doesn’t happen for his son, who is on a mixed U10 team with only one or two teammates remaining constant year over year.

“I see best friends being formed on our team, because they stick together and they’re playing consistently every year together,” said Simpson.

The same happens among parents, and has him saying it’s “almost like being a kid again.”

He sees his players in the Rocky Mountain Female Hockey League are more coachable than their XY-chromosome peers.

With fewer teams comes lots of travel around south and central Alberta and beyond. Fortunately, Airdrie girls don’t have to commute as far as some rural peers looking for competitive play, although the U15 Elite’s (AA) home rink is in Olds with the Grizzlys.

“It’s tough if you want to play female hockey,” said Simpson, noting it’s a big commitment, but balanced his response with “the girls love it.”

“Even if they have the aspirations to play on Team Canada or to go to college, they’re all there for the same reason, and that’s to play girls hockey and to hang out with the girls in the locker room,” he said.

Simpson tips his hat to Tara Huck, female director for the AMHA.

Huck is one of many volunteers, coaches and parents working to make the sport a success among girls.

“We’re trying more to hold events just for our girls, to let them see what it’s like to be on the ice with girls,” says Huck, noting lots of girls are on a mostly-boys team at a variety of ages and levels.

“It’s good for them to see where they can go, and how fast they can skate one day,” says Huck.

She says the recent success of the program started with an all-girls novice team (U9) in 2017-2018, which led to a retention of girls playing atom (U11) the following season for the first time in Airdrie.

Those girls won the mixed-gender city league that year.

“It was successful, and then our program grew,” says Huck.

She acknowledges the challenges for girls playing on co-ed teams.

“I think the dynamic in the dressing room changes as they get older …  they’re not always welcomed as part of the team,” she says.

Jasmine Rai, 14, faced those challenges herself.

Rai followed her younger brother into hockey about five years ago as a first-year atom girl among boys for two months at the end of the season.

“I started on the boys’ side, but I didn’t like it because they didn’t involve me in anything,” says Rai. “When I moved to girls, it was just I was more involved … I like it much better.”

The centre has become an advocate for the sport, encouraging a few of her school friends to join, and along with regular linemate, right-winger Marissa Jackson, they were leading the team in points (13 and 11 each, respectively) in mid-January, with 14 games played.

With a handful of minor hockey seasons left as a teen, Rai’s not stressing about what’s next for her hockey career. 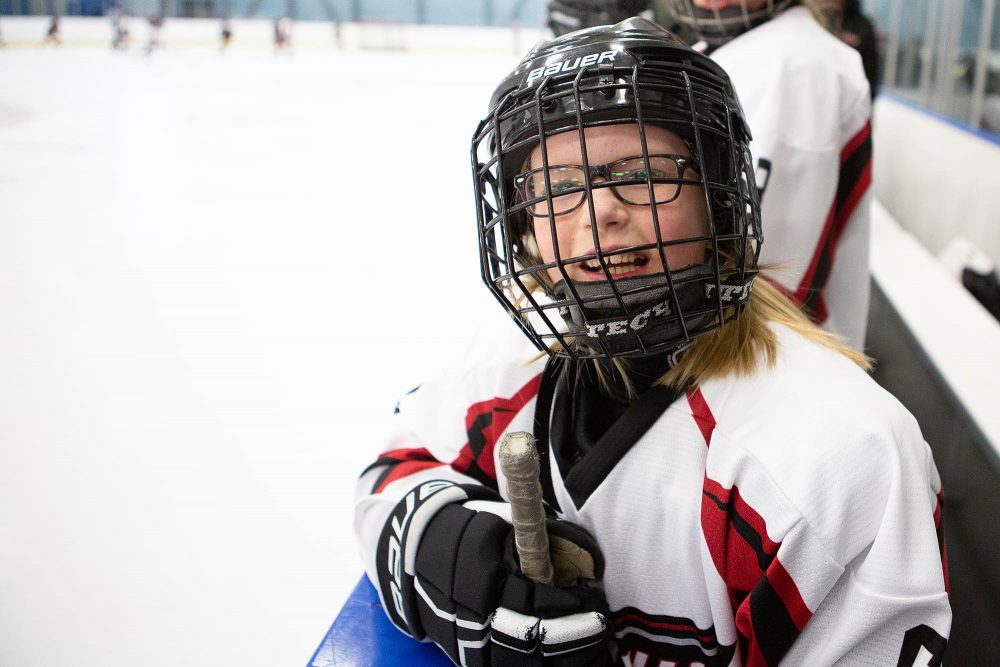 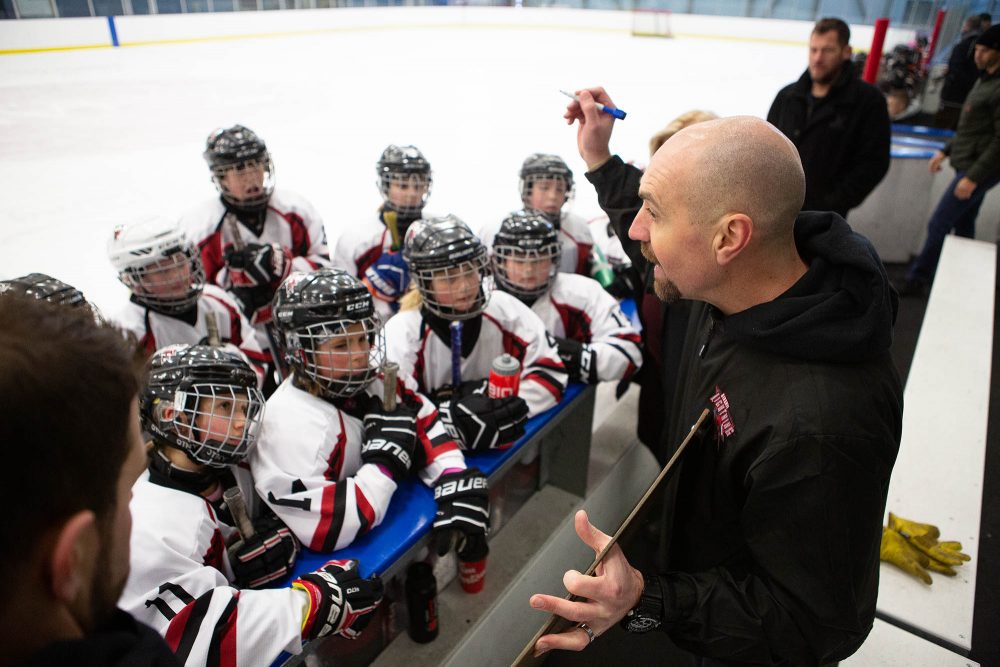 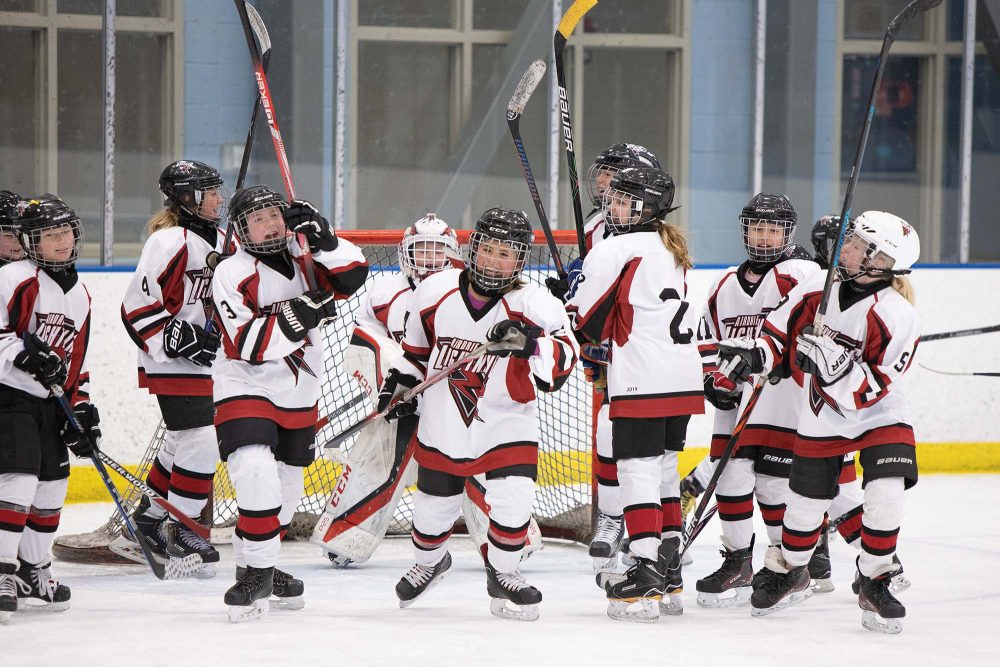 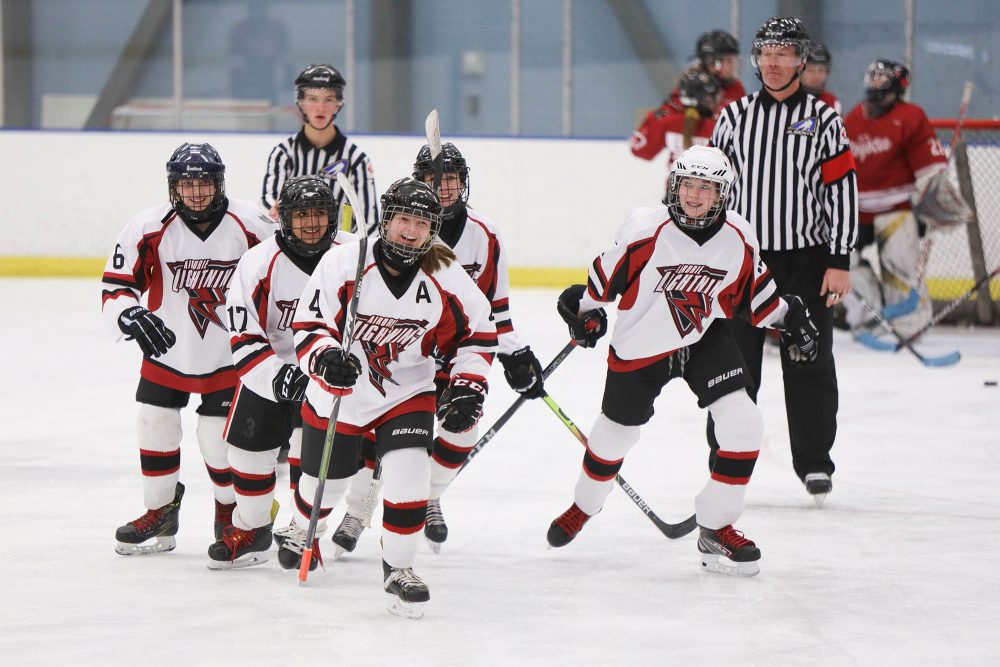 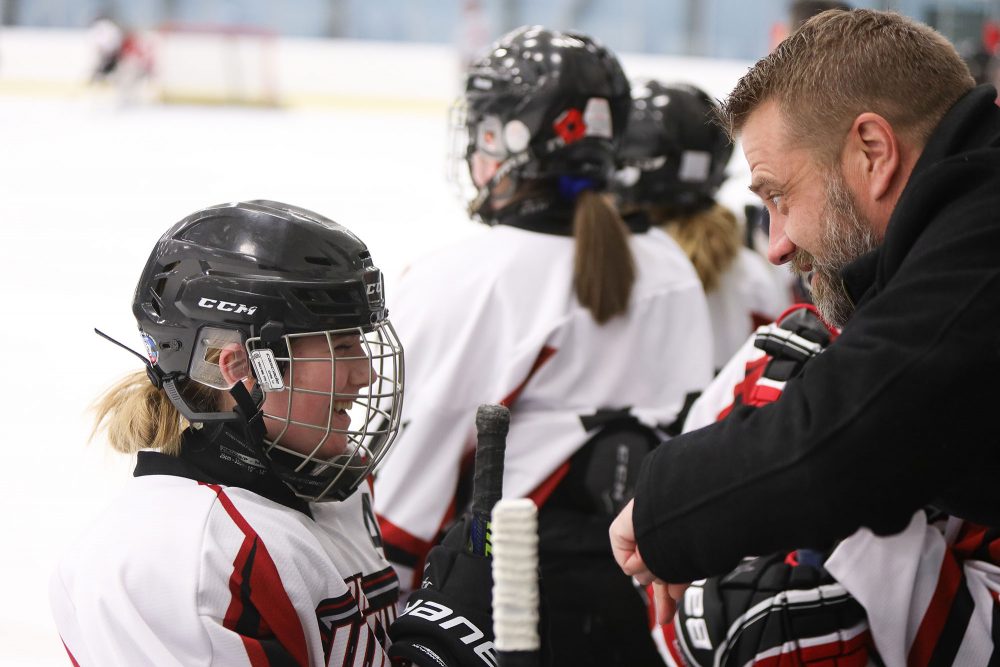 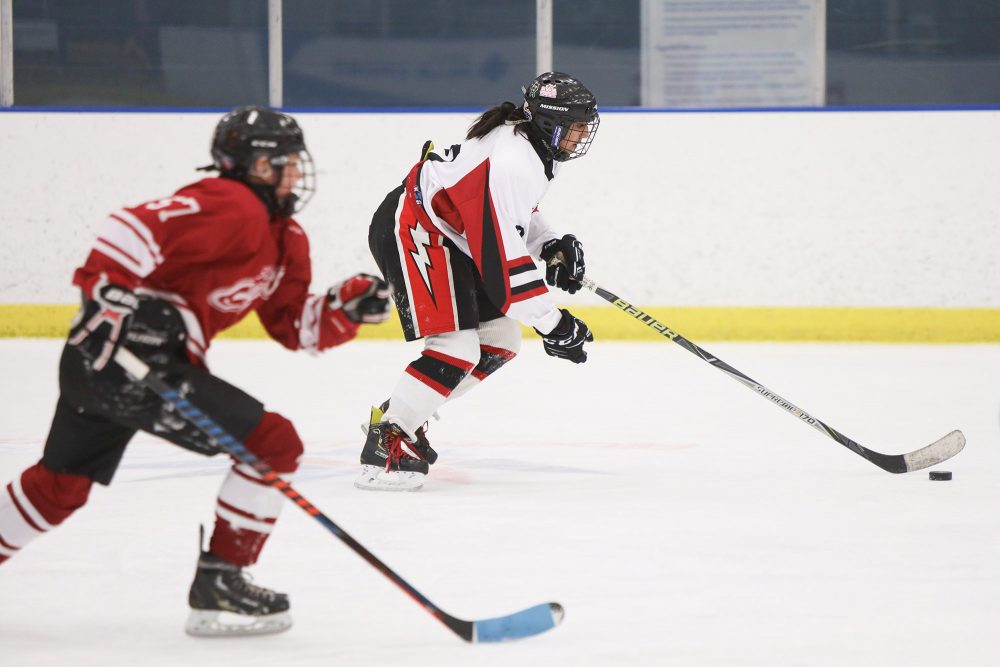 Check back in on profiles for all those running in the 2021 municipal election.