before, or never skated. 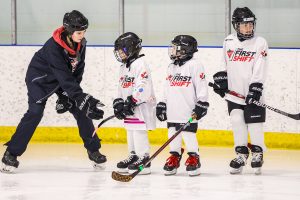 The program was run by AMHA’s PeeWee AA coach Spencer Barlow, who was joined

by several AMHA coaches from different levels and backgrounds. The coaches were

distribution of all of their necessary hockey gear. This was followed by six weeks of

one-hour on-ice-sessions. The sessions allowed athletes an opportunity to try out 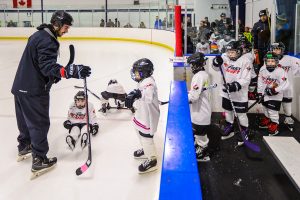 many parents and athletes commenting on what an amazing program it was.

Celebrating the 2019-20 Airdrie Minor Hockey season, airdrieHOCKEYlife is the keepsake treasure for more than 90 teams